Namibia is largely desert, ranch land with a long coastline on the South Atlantic, and borders South Africa, Botswana, and Angola. The country’s natural mineral riches and a tiny population of about 2.5 million (2016) have made it an upper-middle-income country. Political stability and sound economic management have helped anchor poverty reduction. However, this has not yet been translated into job creation, and extreme socioeconomic inequalities inherited from the years it was run under an apartheid system persist, despite generous public spending on social programs.

We are proud to be part of Namibia’s history. Nitzsche Reiter was established  back in 1934 and we experienced many changes in meteorological , political and economic climates.  Much of it is documented in our historical pictures which we want to share with you. 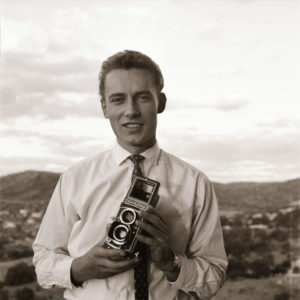 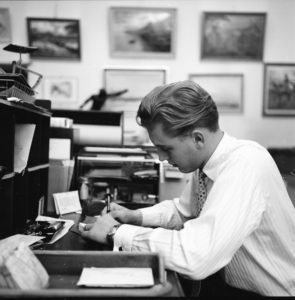 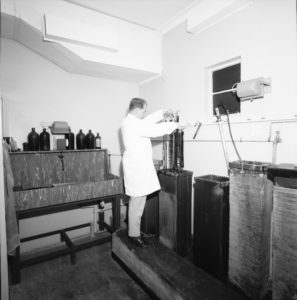 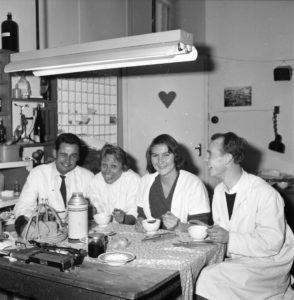 PRICES MAY CHANGE WITHOUT PRIOR NOTICE Dismiss

We look forward to hearing from you.